Tribute to a great alliance 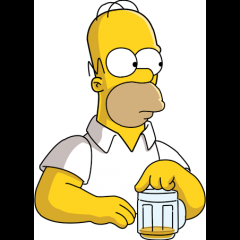