Next Wonder to Work on after All Level 1 Wonder's Completed 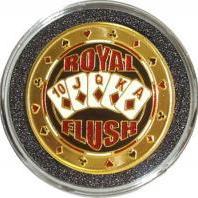